Europirineos began operating in the Central Spanish Pyrenees as an Estate Agency in 1997 with the ultimate goal of serving as a liaison between owners and many people interested in buying a property as a home, business or investment, thus contributing to the conservation and use of the architectural heritage of Aragon. 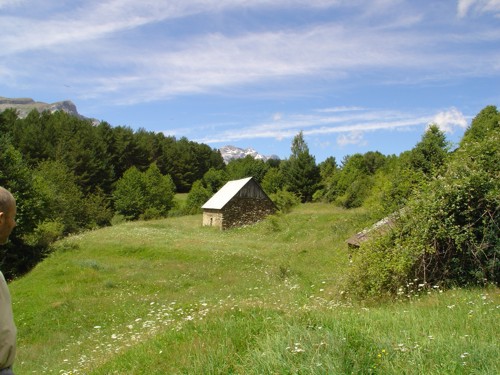 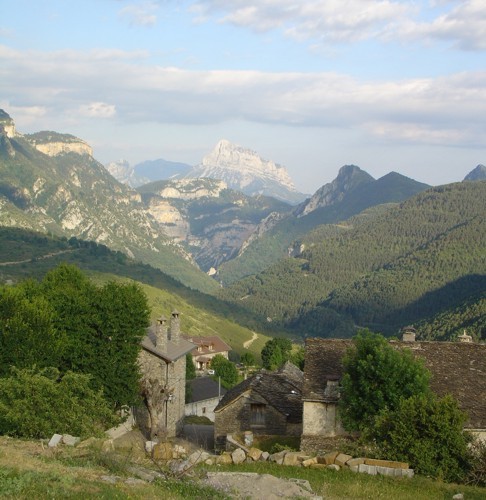 Europirineos is not a property developer, and has avoided participating in large housing developments of recent years, which in some cases have negatively affected the character and quality of life in our beautiful villages.
We are aware that the greatest equity we have in the Pyrenees is the superb integration of traditional architecture into its extraordinary natural setting.
Our negotiation work focuses on the restoration of traditional houses, pre-owned housing and disused rural properties.
Occasionaly we cooperate with small developers in the sale of some new homes and apartments but only in cases which by their nature,  quality and small number, match our conservation criteria.

Here are the brief statistics of the results of our negotiation work for the 10 years from early 1997 up to the end of 2006: 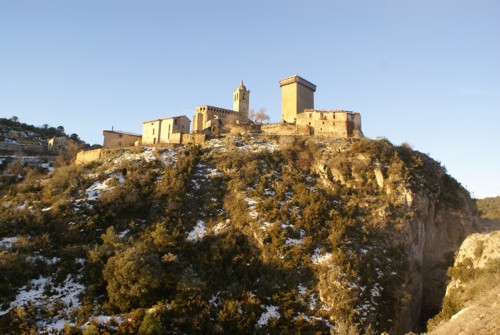 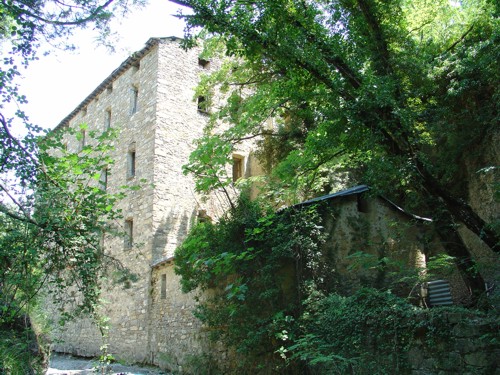 Today we continue our journey knowing that the uniqueness and charm of our properties keeps them in high demand and unaffected by the general problems of the saturated housing market in Spain, a great investment in the long and short term